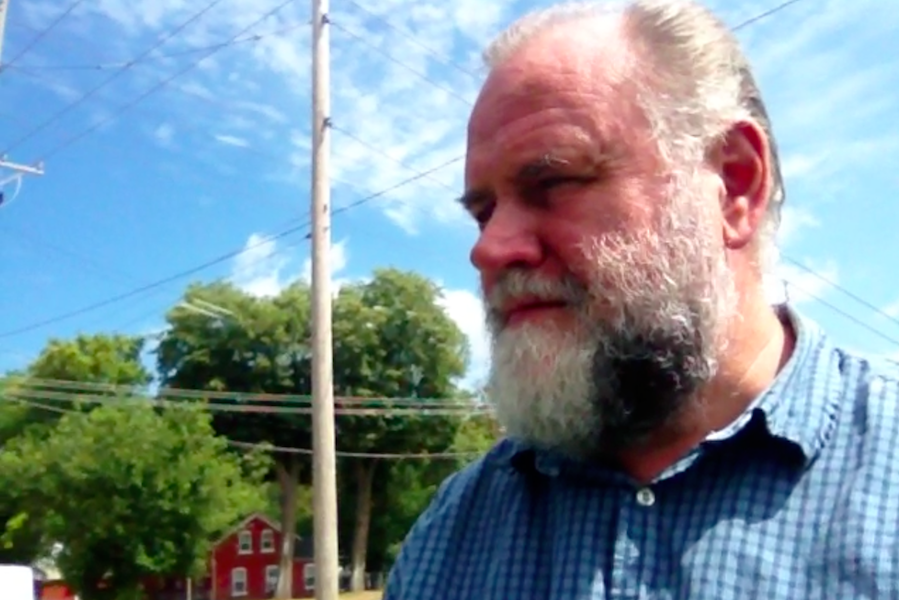 In the early summer of 2007, Michael Richards responded to a call from VisionForce Founder, Michael Skye, for 30 visionaries from around the world to join him in Austin, Texas to “face everything, avoid nothing, and stand for humanity.” Richard’s application resulted in him being gifted a scholarship from VisionForce for his inspiring life journey of visionary activism, social entrepreneurship, green invention, sustainability leadership, and more. Michael Richards became engaged with VisionForce, and Michael Skye became engaged with Richard’s initiatives.

Some of this inspiring story is captured in Michael Skye’s July 2012 interview of Michael Richards in Cedar Rapids below (4 parts).

4 years earlier, Michael Skye’s journey to Cedar Rapids after the flood in the summer of 2008 to help with Richard’s community activism led to the following interview with Michael Richards entitled “Visionaries Rising Amidst A Collapsing World” (the current audio quality is very poor):